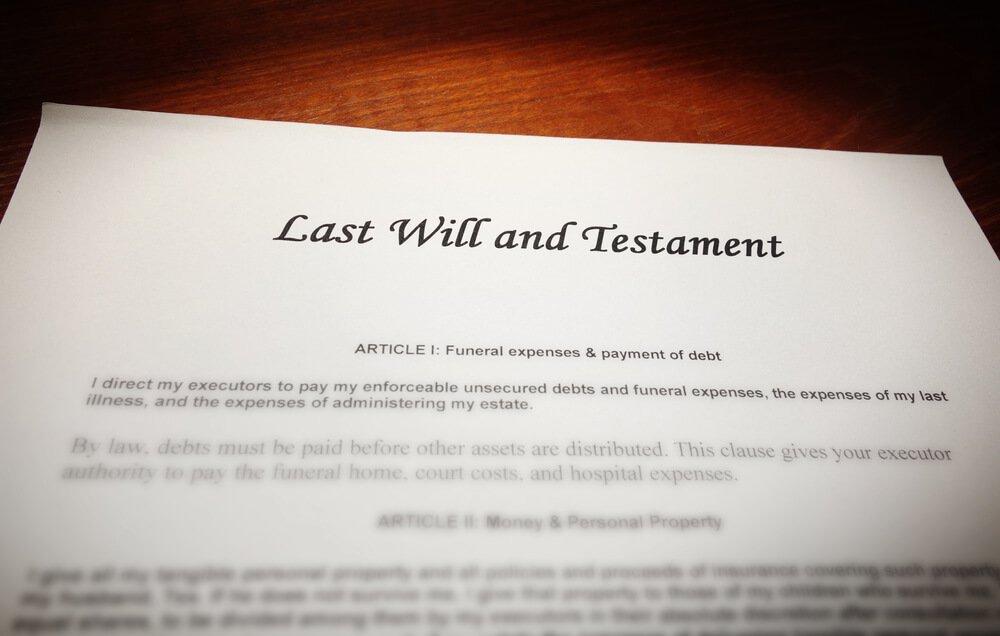 So you decided to purchase some life insurance, open an IRA, or take some action that requires designating a beneficiary, or two, or three, or more. You may have an idea of who you want your beneficiaries to be, your spouse, your children, or even your favorite charity. But the real question you may have is: what do pro rata and per stirpes mean? It is important to understand this difference in designation because while it can be changed at any time while the account owner is alive, once they have passed, it is irrevocable.

Pro rata (also known as per capita) is usually the term that people are familiar with because it also applies to worker’s pay and benefits, refunds such as a withdrawal from college, partnership liability, and so forth. It means “in proportion” so whether one is calculating their share of a company or in this case, the proceeds of their account to their beneficiaries, it means that the dollar amount will be proportionately divided. For example, Mr. Smith has 4 children, Finley, Molly, Bentley, and Mickey. He named all of them as his primary beneficiaries for his life insurance. This means that when he dies, 25 percent of his life insurance proceeds will go to each child. Unfortunately, Molly and Mickey both die before Mr. Smith does. On a pro rata basis, the life insurance will be redistributed evenly to the remaining beneficiaries, Finley and Bentley. They each will receive 50 percent of Mr. Smith’s life insurance proceeds when he dies. If all of Mr. Smith’s children predecease him, then the life insurance proceeds will be divided proportionately amongst the legal heirs of his children.

Per stirpes typically involves more people and can be confusing to some. The Latin form of the term means “by branch.” This means that the dollar amount is divided through the branch of the family. For example, Mr. Johnson has 2 children, Phoebe and Carter. He named them as primary beneficiaries for his life insurance. When Mr. Johnson dies, they each will receive 50 percent of his life insurance proceeds. Sadly, Carter dies before Mr. Johnson. On a per stirpes basis, Mr. Johnson’s life insurance proceeds will be distributed to Carter’s 2 legal heirs, his sons Jackson and Jameson. Therefore, when Mr. Johnson dies, 50 percent of proceeds will go to Phoebe, 25 percent to Jackson, and 25 percent to Jameson. If Phoebe and Carter predecease Mr. Johnson, then Jameson and Jackson would receive 25 percent each and Phoebe’s 3 children, Lori, Joanne, and Alexander would each receive 16.67 percent.

Here is a graphic for more clarification:

If you are rethinking your beneficiary designations now, it only requires a form to change beneficiaries. Talk to us and we can assist you in getting started